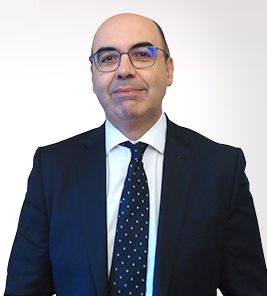 He is a Doctor Honoris Causa by the National University of Piura, Peru (2009)

He is the author of several books on European issues and has coordinated the publication of a handbook on European Law (Derecho Comunitario Material — Manual de Derecho, Madrid, 2000; along with Manuel López Escudero), as well as various books.
He has authored over 70 scientific papers and contributions to collective works, published in English, Spanish, French and German.

He won the First Prize Francisco Landaburu (2002), granted by the Basque Council of the European Movement, for the work: Supranational federalism: a new model for the EU? He has also received the award Estrella de Europa (Star of Europe) (2007), given by the Government of La Rioja and the city of Logroño, and the honor scholarship at the University of Navarra, too (2007). In 2016 he received the Cross of the Order of St. Raymond of Peñafort bestowed upon him by the Minister of Justice.